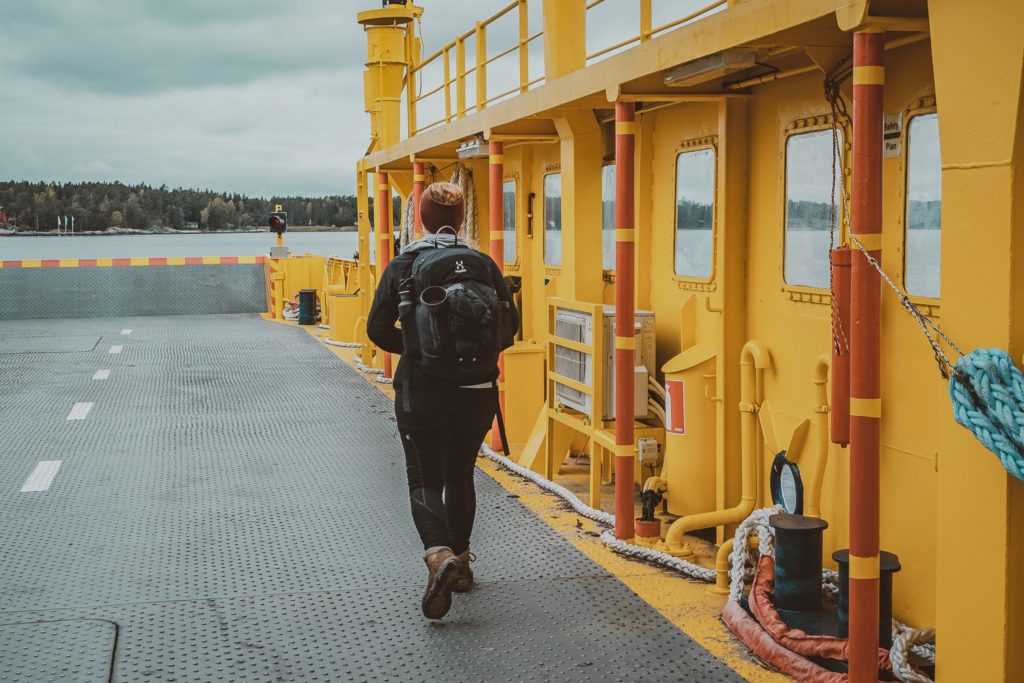 The St. Olav Waterway is an old pilgrim path, leading all the way from Turku to Norway. The Finnish part of the trail was officially opened to pilgrims just last May, and I’ve been intrigued by it ever since. Stretching all the way from Finland’s former Capital out to the Western Archipelago, while being a fairly easy trek, sounded like it was made for me. I love being out on the islands, and this summer was one of the only ones where I didn’t manage to get out there. Two years ago I cycled the archipelago trail, so hiking parts of it was high on my list. As it so happens, summer passed, but the idea stuck, and sometimes things just fall into place – so my dear friend Rania from Northbound Journeys and I set out on the trail at the end of September.